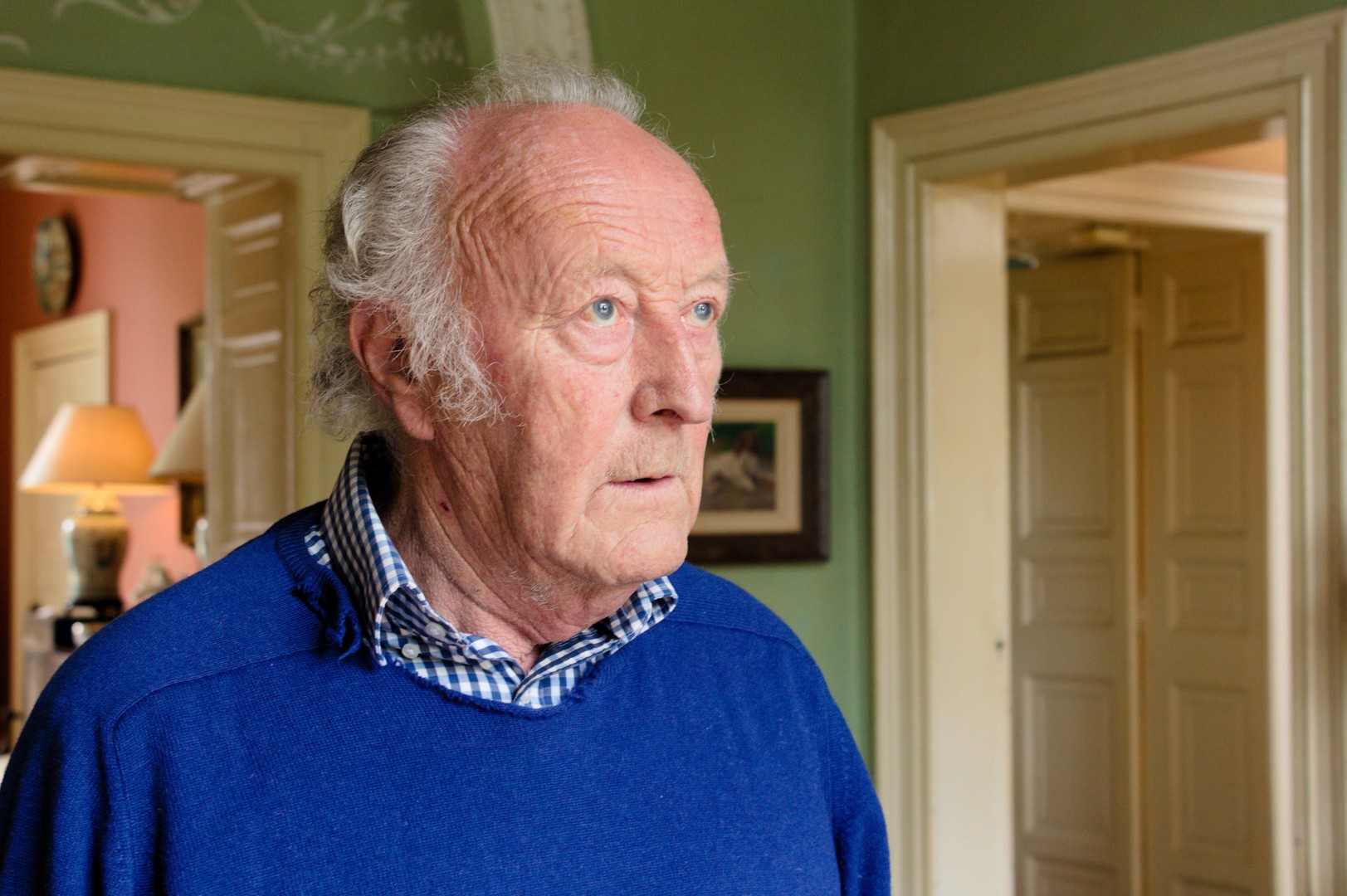 Seven short science documentaries from around the globe

Our In Competition Programme brings you seven short science documentaries from around the globe. These documentaries are all in the running for the Science on Screen Judge’s Award which will be announced by Katherine Devereux at our online closing ceremony on Sunday November 8th at 5.30pm. 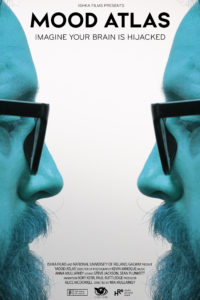 Mood Atlas is a short documentary from Irish filmmakers Mia Mullarkey and Alice McDowell, exploring Bipolar Disorder through one man’s experiences, and his search for hope in neuroscience. 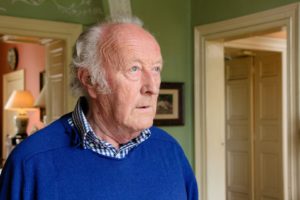 From Irish filmmakers Paul Webster and Ronan Cassidy, The Vasectomy Doctor tells the story of Dr. Andrew Rynne, the first doctor to perform vasectomies in Ireland who became infamous when a man walked into his surgery with a rifle. 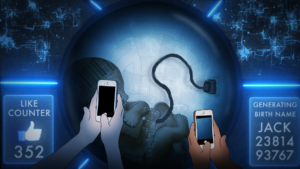 From Australian filmmakers Radheya Jegatheva and Jay Jay Jegathesan, iRony explores the relationship between man and technology…told from the perspective of a phone. 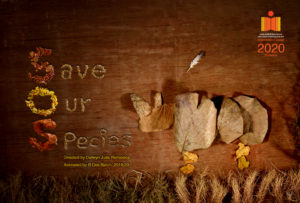 4. Save Our Species – Irish Premiere

Save Our Species a short experimental animation film from Indian filmmaker Delwyn Jude Remedios. The animation expresses the harm done to our planet’s species with relation to poaching, pollution, and deforestation. 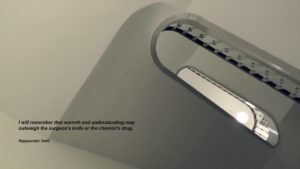 Rehearsals for Empathy from Finnish filmmakers Kaisu Koski and Lea Jurida demonstrates concepts and exercises used in clinical empathy education. The film brings to surface questions about how the patient should be encountered in times of suffering, and what the role of a modern physician might be. 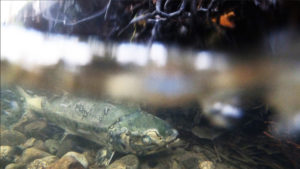 Filmed with a quiet, observing lens from Canadian filmmakers Marina Dodis and Lauren Weisler, The Return takes us into the hidden enclaves of wilderness in Vancover, where tiny salmon smolts shimmer beneath the water’s surface. Their future is now in our hands. 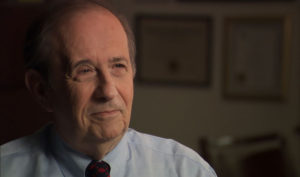 From American filmmaker Donald Rayne Mitchell, Stanley Plotkin focuses on the Doctors work developing a vaccine for rubella after witnessing the devastating birth defects, miscarriages, and pregnancy terminations caused by the infection in the 1960s.