About Science on Screen

CÚRAM & Galway Film Centre together run a partnership project called ‘Science on Screen’  which aims to facilitate, promote and increase the inclusion of science, technology, engineering and maths (STEM) content in Irish film and TV production. The partnership  began in 2016 with CÚRAM funding documentary filmmaking and providing access to leading scientists and laboratories within CÚRAM, to explore methods of scientific ‘story telling’ and to produce short films that incorporate  current research at CÚRAM and its partners. These documentaries are available for community and educational screenings nationwide. 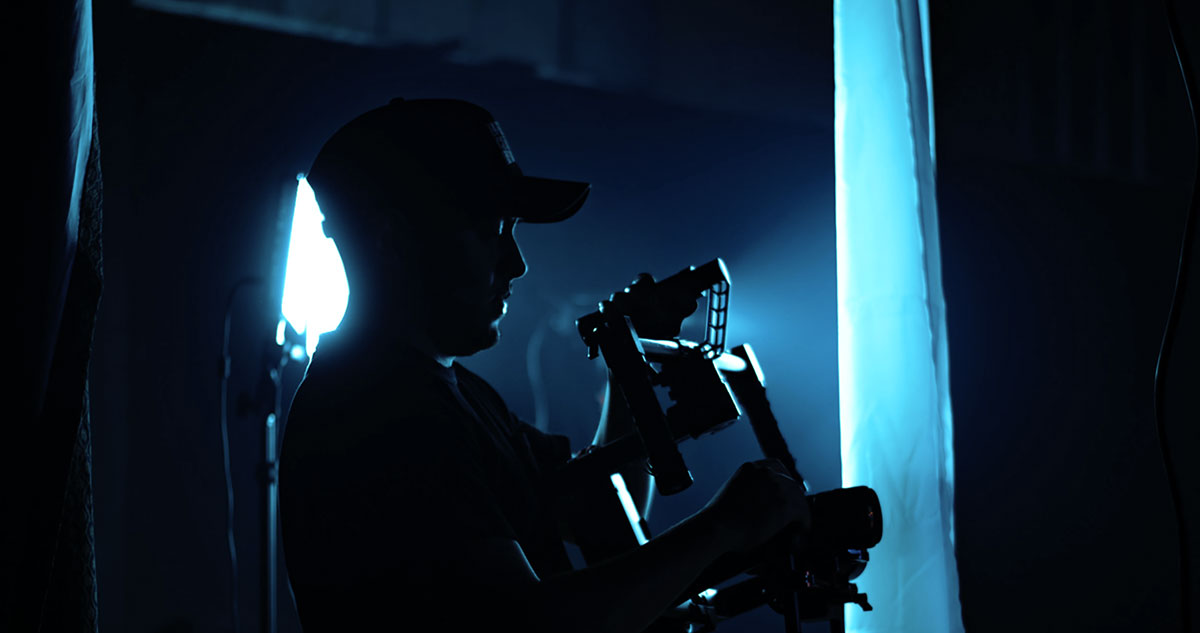 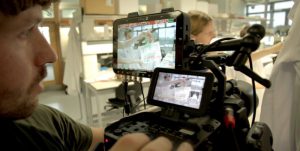 Since 2016 five Science on Screen films have been produced. All have been broadcast on RTE and or TG4, screened at numerous international film festivals and have scooped 6 international awards. The documentaries are used throughout the country at schools, for community screenings as well as at academic conferences and have reached an audience of over 1 million people to date.

Due to COVID-19 restrictions this project is set for delivery in 2021.