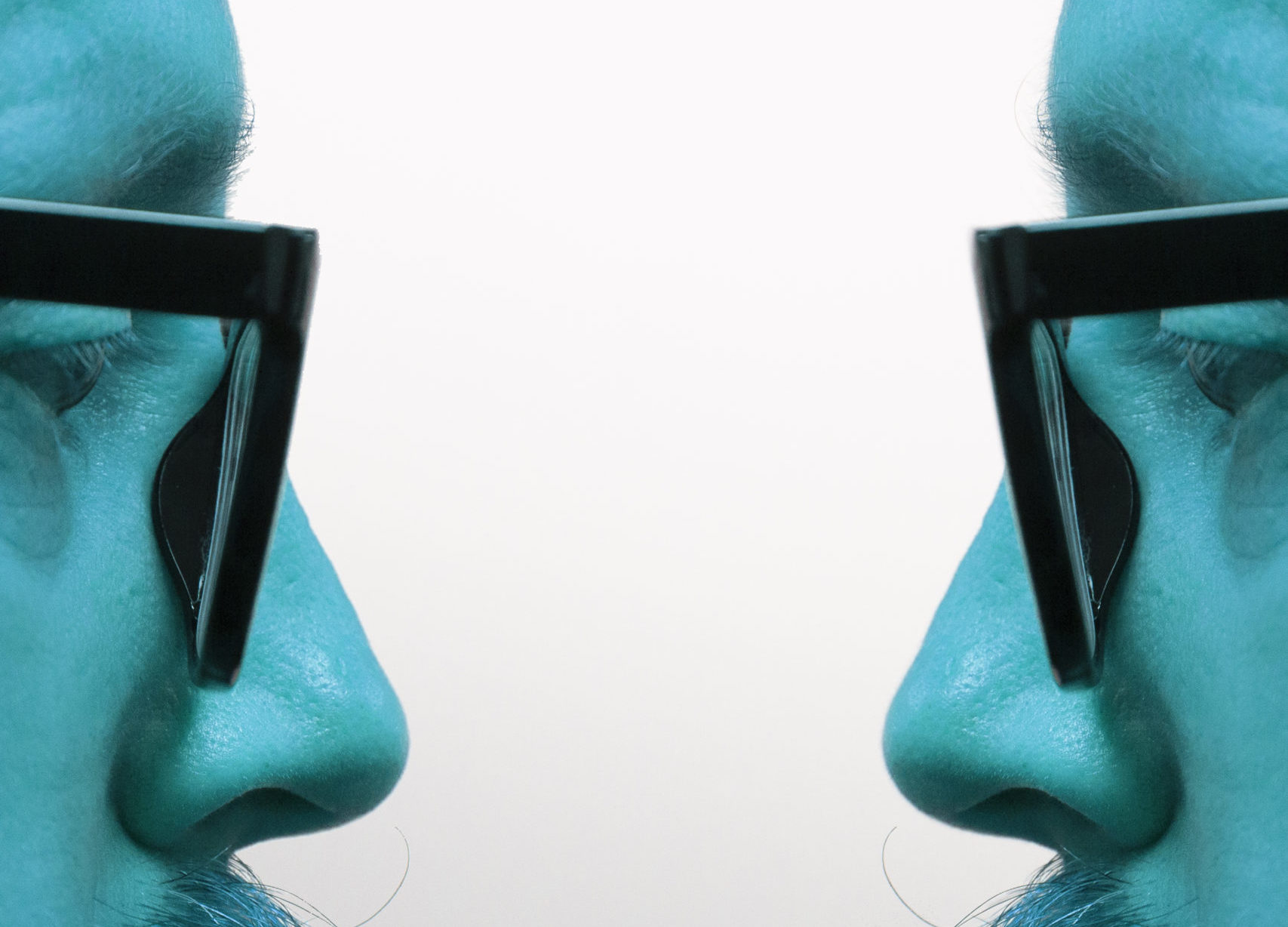 The inaugural Science on Screen  Film Festival Ireland closed on Sunday night, November 8th with the announcement by Kathriona Devereux of the winning film of the Best Short Award. The winner is ‘Mood Atlas’, directed by Mia Mullarkey and produced by Alice McDowell of Ishka Films.  ‘Mood Atlas’ is a short documentary exploring Bipolar Disorder through one man’s experiences, and his search for hope in neuroscience. Judges commented that:

This film provided the most delicately balanced view of a personal story and the science behind it.

The judges were Eilís Dowd, lecturer in pharmacology in NUI Galway, Will Fitzgerald, programmer of Galway Film Fleadh, and Cameron Keighron, a PHD student of Parkinson’s Disease at NUI Galway.

‘Rehearsals for Empathy’ directed and produced by Kaisu Koski, received a Special Mention. The film, from Finland, demonstrates concepts and exercises used in clinical empathy education.

The main character in ‘Mood Atlas’ is Shane, who is participating in a research study in which a team of scientists are mapping the brain, in order to better predict, diagnose and treat Bipolar Disorder at NUI Galway, led by Dara Cannon. The psychological tests administered to Shane act as a device, for the film viewer, to enter Shane’s psyche and his history. Within his own life they act as a means of giving him hope; people are working to better understand his condition and he can offer something to others who struggle as he does. The treatment of Bipolar Disorder often entails years of trial and error, whereby patients are required to change their medications numerous times across a lifetime – mood stabilisers, antidepressants, antipsychotic drugs, anti-anxiety pills, sleeping pills, and so on.

‘Rehearsals for Empathy’ demonstrates concepts and exercises used in clinical empathy education. The film introduces us to methods such as “Rainman exercise” and “bird’s eye view”, through which medical students learn about emotional alignment with the patient. The film brings to surface questions about how the patient should be encountered in times of suffering, and what the role of a modern physician might be. Should the physician “feel” what the patient is feeling, or rather stay detached to be able to function without emotional overwhelm? How to help medical students to be more attuned to what the patient is going through, while following clinical protocols under time pressure? The film is based on clinical teacher interviews at the Section of General Practice in Copenhagen medical school.

Thanks to all the filmmakers who submitted films.

Mia Mullarkey is a film director based in Dublin, Ireland. She directed several successful shorts, receiving 40 awards globally, and screening at major international short film festivals such as Palm Springs, Aesthetica, São Paulo, Valladolid, Tehran and Helsinki. In 2018 Mia received the Discovery Award at Dublin International Film Festival for her body of work, and was made the 2018/2019 Filmmaker-in-Residence with Virgin Media Dublin International Film Festival.

Kaisu Koski is Reader in Art and Design at Lab4Living at Sheffield Hallam University. She is an interdisciplinary artist-researcher with a background in film and performance. Kaisu collaborates with scientists, clinicians, and engineers, focusing currently on simulation and human-machine interactions in a clinical context. She has conducted research fellowships in various medical schools in the US, Canada, UK and Denmark, and developed films for medical curricula on topics such as vaccine-hesitancy, breaking bad news, and empathy. Her scholarly work addresses the methodology of arts-based research, medical education, and bioethics. She also serves as an expert evaluator in the European Commission Horizon2020 Programme. Kaisu’s work has been exhibited and performed in multiple gallery shows and theaters, and received multiple official selections on the film festival circuit. These include venues such as Künstlerhaus Mousonturm in Frankfurt, Hasselt Triennial, Lawndale Art Center in Houston, Estonian Museum of Applied Arts, Czong Institute for Contemporary Art in Korea, Helsinki International Film Festival, and Arti et Amicitiae in Amsterdam. She has received numerous grants and awards for her scholarly and artistic work including organizations such as the Academy of Finland, the Amsterdam Fund for the Arts, and the Portuguese National Science Foundation.