‘Mending Legends’ will explore the physical and psychological impact of tendon injuries amongst sports players and will visit the team of CÚRAM researchers who are trying to design a new type of tendon implant – in the form of the world’s first 3D cell assembled tendon prototype. The ‘Tendon Therapy Train’ research project is led by Dr Dimitrios Zeugolis. Sports fanatic and seasoned sports presenter, Máire Treasa Ní Dhubhghaill, will present a number of informative interviews with scientists involved in this field of research and through the personal experiences of amateur and professional sports people, this documentary will highlight the progressive attitudes towards scientific research in Ireland – and what it could mean to the world of sport.

Mending Legends is directed by Paul Webster. Most recently, Paul directed ‘Let Those Blues In’, which had its premiere at the Galway Film Fleadh in July 2015 and was the winner of Best Short Documentary in association with RTE at The Sky Road Film Festival, Clifden, Co. Galway in October 2015. Paul is also a previous ‘Físín’ award winner from the Dingle International Film Festival.

James Ryan of County Galway-based StationHouse Media is producing Mending Legends. James has previously worked freelance as Co-Producer on TG4’s Garraí Glas, as well as Production Manager on the IFTA-winning Fleadh TV coverage and on numerous documentary series, such as ‘Guth’, ‘Mobs Cheanada’, and ‘Éalú’. 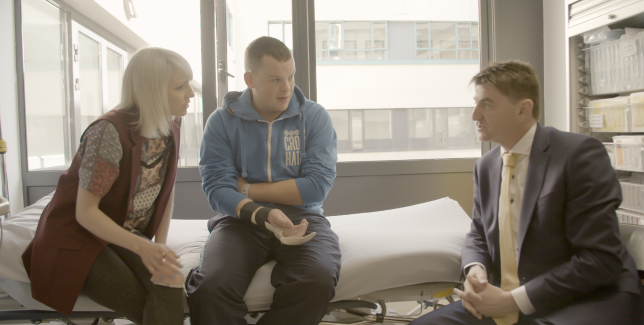 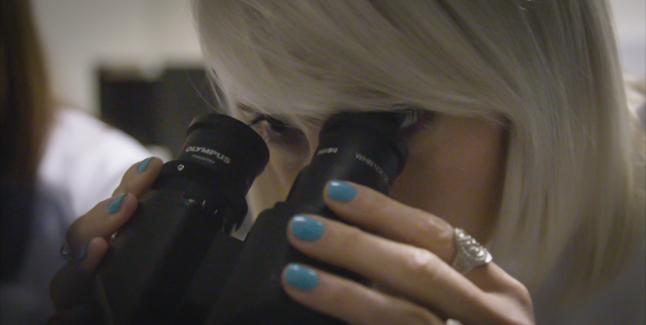 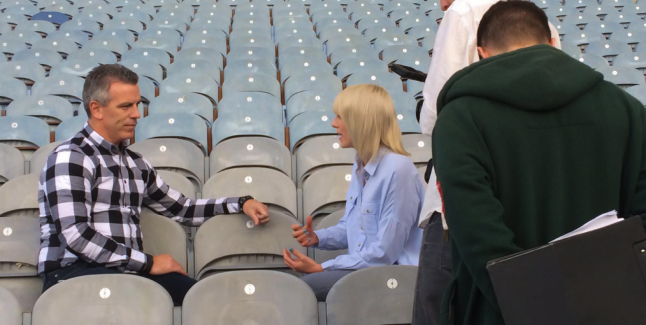 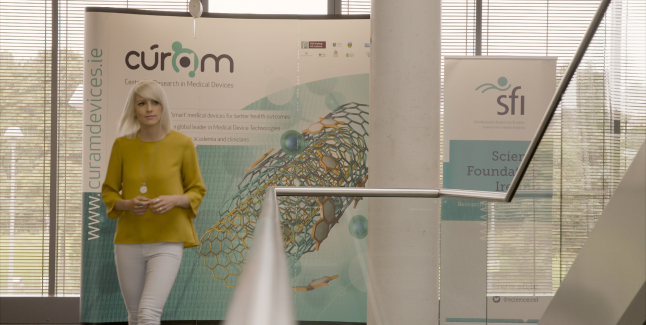 Interview with the Filmmaker