Ireland’s science film festival, the ‘Science on Screen Film Festival’ takes place annually in November. The Festival is a partnership between CÚRAM, the SFI Research Centre for Medical Devices based at NUI Galway and Galway Film Centre. Events are free, but tickets are limited and registration is necessary.

‘How to’ Guide to the Festival

You can register for films and events here.

How can I book tickets to the films?

All films are free to view but registration is necessary. Please register at the Eventbrite link above. Once registered you will receive an email with information on how to access all films which will be available from the 4th to the 18th November 2021 online.

How can I watch the films?

You can view the film any time between 5pm on Thursday 4th to 5pm on Thursday 18th November 2021. To access the films during this time please refer to your registration email. Note: Films can no longer be viewed after 5pm on November 18th.

Email questions about our programme to scienceonscreen@galwayfilmcentre.ie

How can I view the Q & As, Panel Discussions and Opening and Closing Ceremonies?

Q&A discussions have been produced for all of the documentaries produced through the Science on Screen programme. You can view full list of panel discussions here. 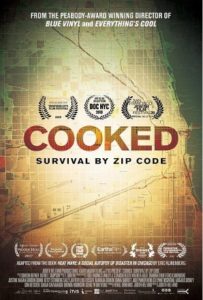 In 1995, Chicago was hit by an extreme, record-breaking heat wave, so hot that roads melted, rail lines warped, and the lives of 739 residents were lost in a single week; mostly poor, African-American, and elderly residents. Using this tragedy as a springboard, this searing, offbeat doc connects the dots to more recent natural disasters, provocatively exploring the ways in which class, race and zip code predetermine our chances of survival during environmental crises and asking why we don’t treat that as a disaster. 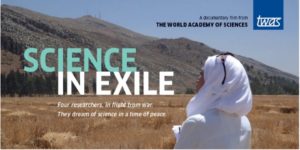 This short documentary follows the stories of four scientists in developing countries, committed to a life of research. Focused on fields ranging from agriculture to climate change and medical care to economics, they are pursuing discoveries and innovations that will improve life for the people in their countries, and their regions. It explores how recent violence in Syria, Yemen and Iraq has threatened the lives of these researchers, forcing them to suspend their work and flee their homelands. The same decision has confronted uncounted thousands of their colleagues globally – scientists, engineers, doctors and medical researchers, advanced science students. 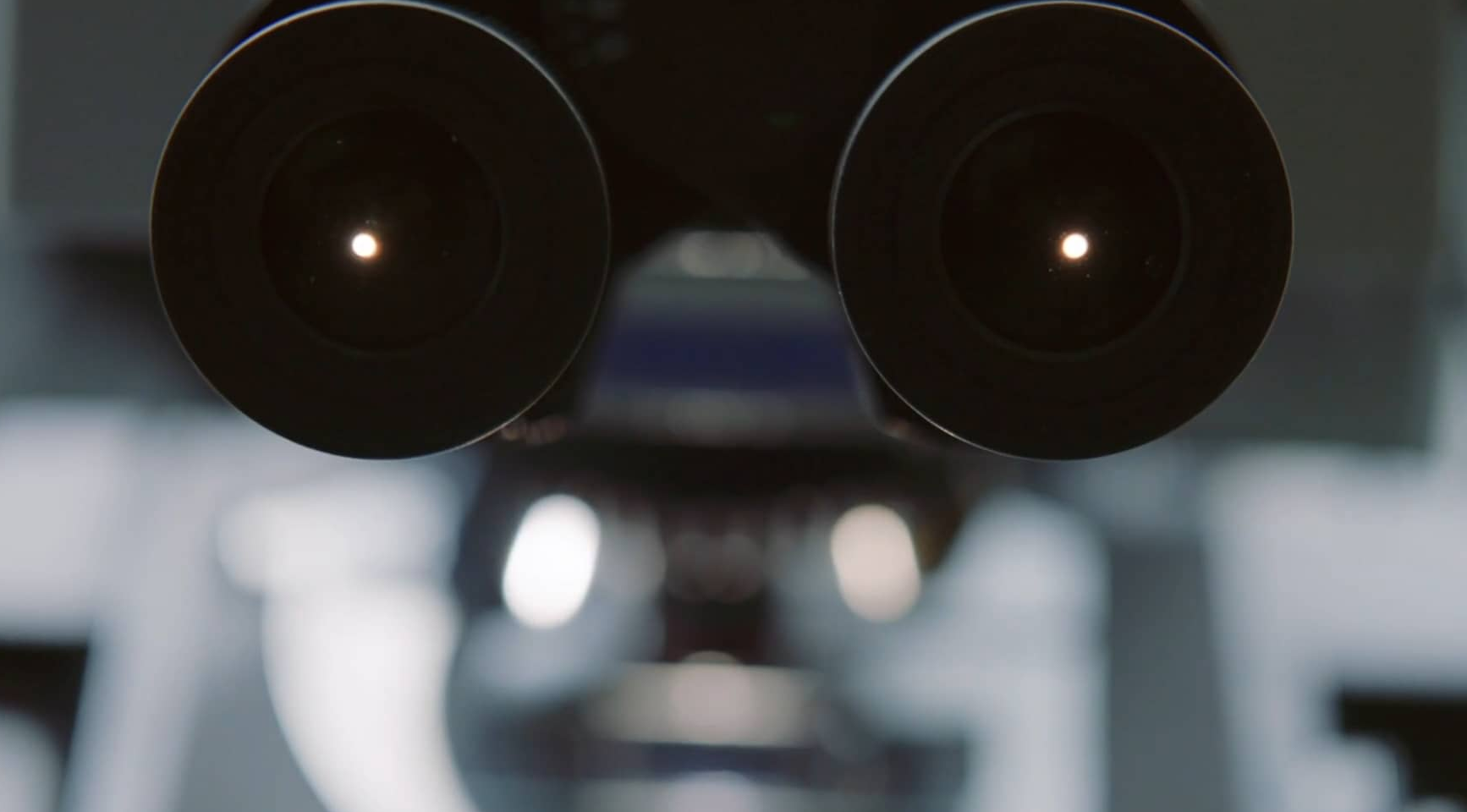 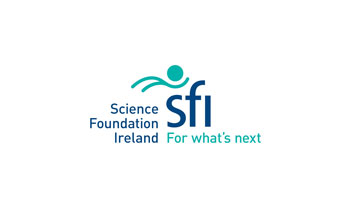 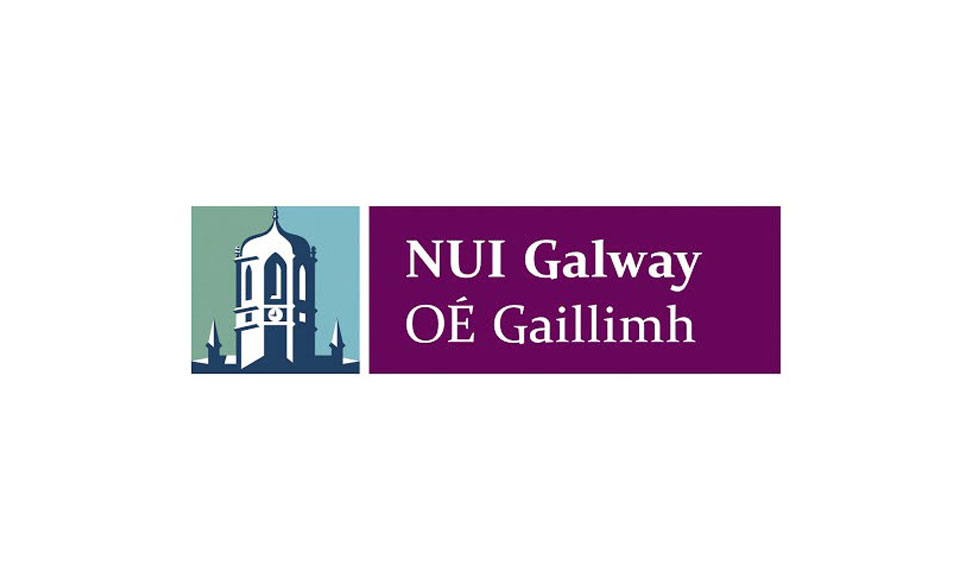 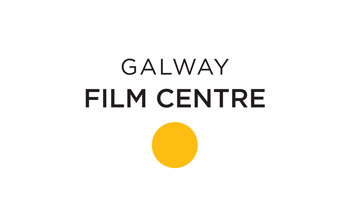 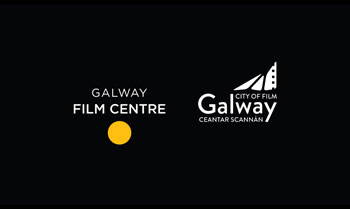 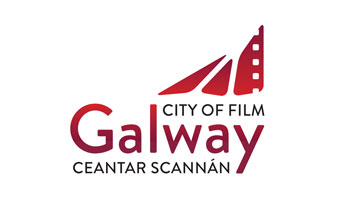 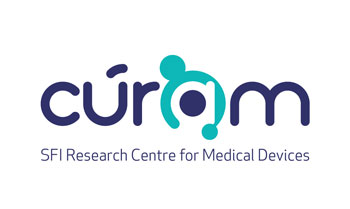 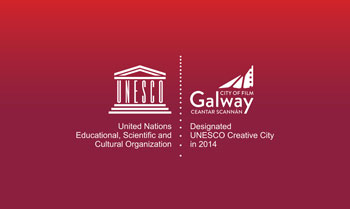 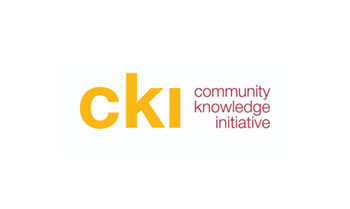 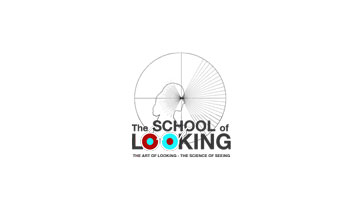